How it all started.

The Stephanie Vest Foundation is a non-profit organization dedicated to helping families who are fighting cancer, by giving financial assistance in a time of need.

Stephanie Krider Vest was only 34 when she lost her courageous battle with cancer. After struggling for months with a lingering, undiagnosed illness, it was determined that she was suffering from a rare form of cancer called Gamma Delta Lymphoma. She received this diagnosis in August of 2008, just a few weeks after giving birth to her third child. 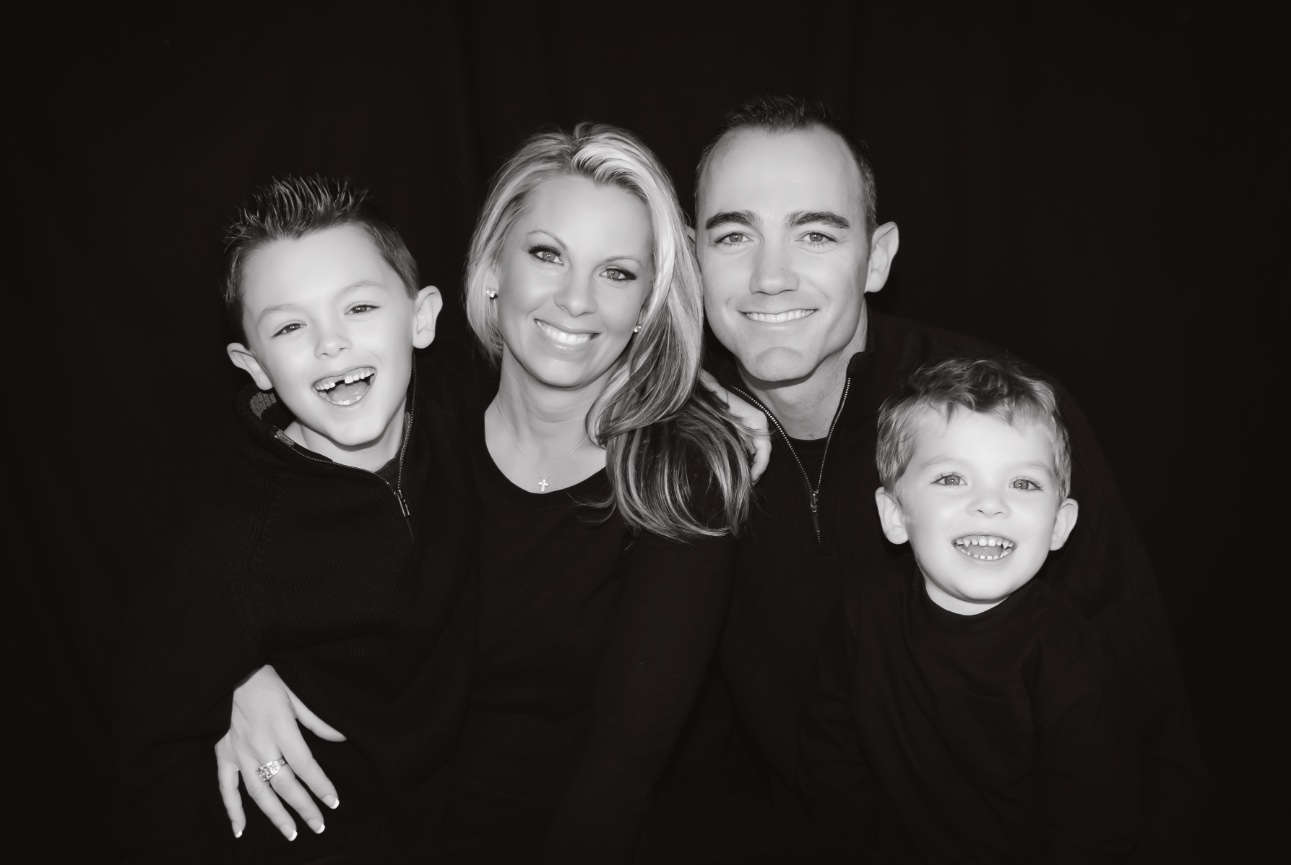 Having made arrangements to be in Minnesota for only one night, unexpected complications changed the trajectory of Stephanie’s prognosis. Suddenly their 24 hour visit, turned into 14 weeks. Friends, family and neighbors rallied to gather resources to ensure that the three children and household were cared for during this extended absence.

The Pink Laundry 5K started as a grassroots effort to help defray the costs of the Vest family’s expenses during Stephanie’s extended stay at the Mayo Clinic. Money collected from the original 5K event went towards utility bills, food, travel expenses and medical bills. These resources allowed Eric and Stephanie to deal with her severe condition, without worrying about finances. Knowing that the mortgage was being paid, the kids were in good care and food was on the table allowed them focus on her health.

Stephanie showed great flair for all things in life, and one of her favorite splurges was a hot pink laundry room that she decorated to celebrate the daily chore of doing laundry. Hence the name of our memorial 5K: The Pink Laundry Run!

Proceeds from the very first Pink Laundry 5K in 2008, went directly to the Vest family.

Shortly after Stephanie’s passing, the original 5K race committee made a contribution to House of Compassion, which was the volunteer group that offered emotional support and respite for the Vests at the Mayo Clinic in Rochester, Minnesota. Subsequent races and fundraisers have generated financial support for other families in the Kansas City community.

In 2011, the Stephanie Vest Foundation was officially formed, with IRS non-profit status, to continue to “pay-it-forward” to other local families dealing with similar cancer issues. To be eligible for a grant, one must be a parent facing a cancer diagnosis, with minor children living in the home, living in the greater Kansas City metro. Grants are awarded on a case-by-case basis after being reviewed by the Foundation board. Over the years the foundation has continued to grow and evolve. In 2012, the term “Pink Laundry” was patented by the United States as a registered service mark. And in 2018, The Stephanie Vest Foundation has earned a “Gold Seal of Transparency” from GuideStar, the world’s largest source of information about nonprofit organizations, which verifies charitable status, transparency of finances, and that donations are used for intended purpose. We know that Stephanie would be very proud of what has been accomplished in her memory.